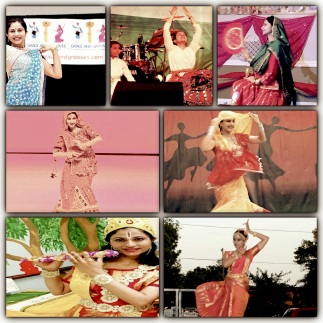 Her passion is to provide not only quality dance education but also teach her students to respect culture and its values. Her students take home in-depth knowledge and love for dance/performing arts as lifelong lessons with awards from well-respected competitions. She performs regularly as lead dancer in all shows of Grace And Grooves. (www.graceandgrooves.com).

This material may not be published, broadcast, rewritten or redistributed without permission.